God and The Underdog 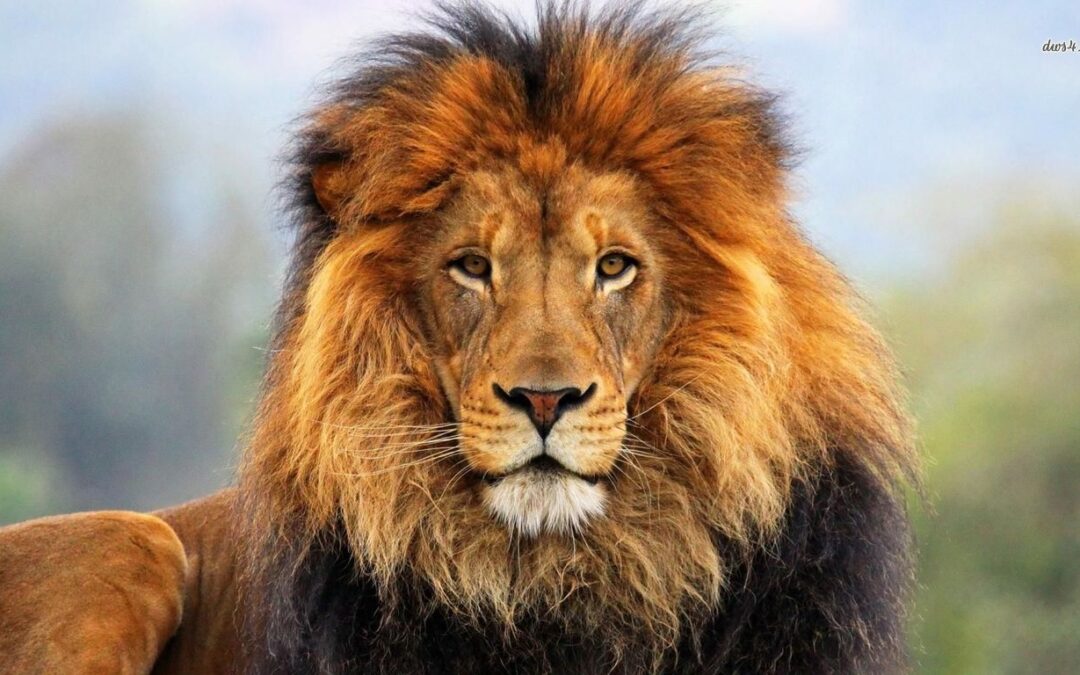 I find it interesting that the word “dog” is God spelled backwards. I am in no way comparing God to a dog although my wife who loves our dog like if he was a god. Our dog Teddy is a small half Pomeranian and half Shih Tzu who thinks he can take on any dog he encounters, no matter how big the other dog is. He would be the underdog.

Men, you are faced with “bigger dogs” than you every day. They are in the form of the anti-masculine movement, the women’s lib movement and any other movement be it by media, education, politicians or Hollywood or artist of our day.

Young David faced a giant of a man named Goliath in a battle that determined the future of his nation and family. As he faced Goliath, all the other men, including his own brothers saw him as the “underdog” having no chance to defeat the giant.

God had on 2 other occasions gave David not only the courage but the strength to kill a lion and a bear who were circling his flock of sheep. Now, I have personally seen a brown bear standing on his hind feet and I can tell you that I did not think about going toward the bear, but did what I had to do to go the other direction.

David had a courage and confidence to face the giant that I pray God will give to us.

When you have seen God to be strong in your past battles, you can believe that God is stronger than any giant you face today! You are not the underdog, God is on your side! This is where we get courage and confidence.

Regarding your past, Jesus conquered your greatest enemy on the cross. Death. His Resurrection defeated death or the fear of death so that you can face whatever giant in your life today.

Regarding your present, whatever giant you face today you have God the Lion of Judah (His people) on your side!

What are the giants against your family?

What are the giants against you as a leader of your home?